How Careful Do I Need to Be When Completing a UCC-1 Financing Statement? 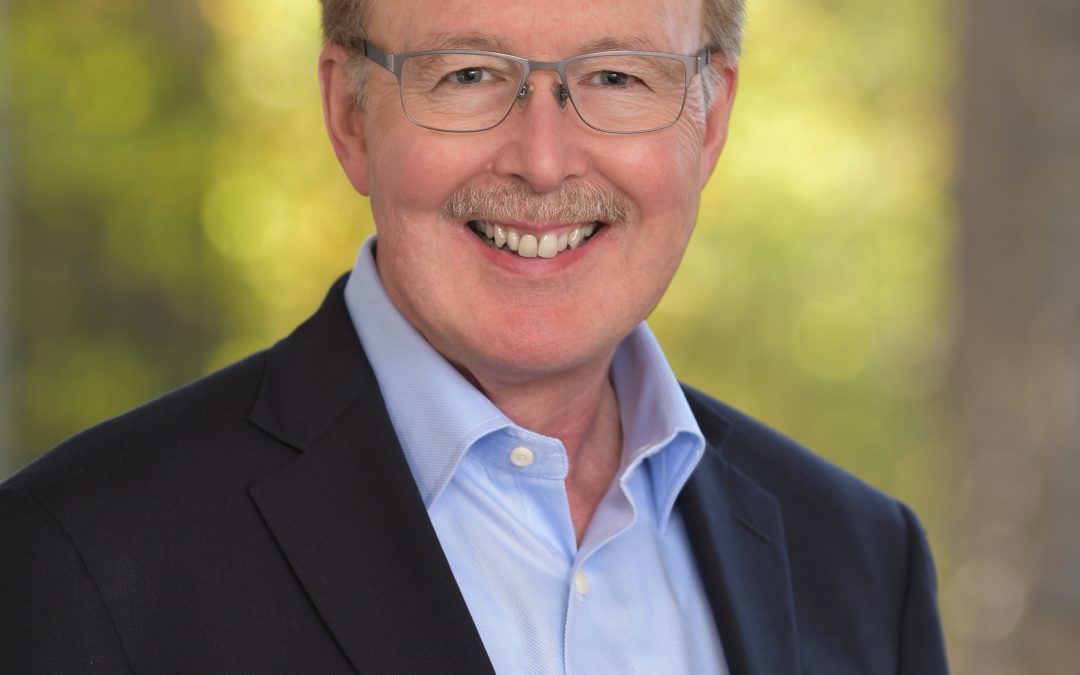 With Halloween just around the corner, join us for a scary story involving a secured lender!

Secured lenders take collateral to secure their loans to business customers, and one of the last steps in this process often involves filing a UCC-1 Financing Statement.  Sound simple?  The UCC-1 Financing Statement is one of those otherwise unremarkable documents that can really cause headaches (or worse!) if not correctly completed.  This is a story about one such unhappy incident.

When the lender’s collateral involves accounts, inventory, rights in contracts, equipment, certain intellectual property or a host of other common business assets, the lender’s security interest is “perfected” by filing a UCC-1 Financing Statement.  This filing must be done in the jurisdiction in which the borrower – or “debtor” in UCC parlance – is registered, and usually with the secretary of state.  During the past few years court decisions have emphasized that the onus is on the lender or secured party to be sure the debtor name on the financing statement is not seriously misleading to other persons searching the UCC records.   Why?  UCC filings are meant in large part to protect third parties who may have no knowledge of the security interests the debtor has granted but are diligent in checking the records.  Accordingly, to give notice to third parties of the lien, the debtor’s name has uniformly been established as the key search term.   Just as the email you have prepared will fail to be delivered if you get the other person’s email address wrong by even one character, a similar result occurs if the debtor’s name is not correctly entered in the UCC filing data base.  Depending on the robustness of the state’s search algorithm, there is a strong likelihood that a search under a debtor’s correct name will come up empty if a secured lender has mistakenly filed under an incorrect name.

The trend of courts being harsh on secured lenders who do not get the debtor name right continues with a recent decision out of a bankruptcy court in Atlanta, Georgia.

The debtor in the case, Wastetech, LLC, had previously conducted business as NTC Waste Group, LLC (“NTC”) and, under the NTC name, began entering into agreements for the sale of future receivables with Silverline Services Inc.  In connection with these transactions, NTC granted Silverline a security interest in the company’s assets.    Several future receivables agreements were entered into by these parties during the period from June through September, 2017.  Mid-way through this period, during July 2017, the debtor filed a Certificate of Amendment with the secretary of state changing its name from NTC to Wastetech, LLC.  Silverline subsequently filed a UCC-1 with the Georgia secretary of state during November 2017, well after the name change was effective, naming NTC as the debtor, not Wastetech, LLC (the new legal name of the debtor).

In a subsequent bankruptcy case by Wastetech, LLC, the trustee moved the court to avoid any purported lien held by Silverline, as a supposedly secured party, as it had filed the UCC-1 using an incorrect debtor name.  Silverline countered by arguing that it did not knowingly or intentionally use an incorrect name for the debtor; instead, Silverline said it was unaware of the name change.  The debtor had continued to conduct business after July 2017 under the old NTC name and there were no indications that its name had changed!   Silverline also noted that a search of the business records maintained by the secretary of state would have shown that Wastetech was formerly registered as NTC.

Unfortunately for Silverline, the court bought none of it.  The Uniform Commercial Code specifically says that when a debtor is a registered organization, a financing statement must contain the registered name of the debtor in that state to be effective.  Furthermore, the trustee showed that a search of the state’s UCC records under the Wastetech, LLC name – the debtor’s correct name – would not disclose any prior lien and, accordingly, a third party conducting a routine search would have no idea that another lien existed.  The lien Silverline thought it had was avoided by the court and Silverline became an unsecured creditor.

The story of Silverline’s woes does not represent a change; instead it simply adds weight to a position other courts have taken.  The fact the “market” knows the debtor by a different name will be unavailing if the secured party must prove up its security interest.  Secured lenders must perform the necessary due diligence to ensure that their lien is properly perfected and effective against bankruptcy trustees or third parties.

All blogs on this site are for educational purposes only, do not constitute legal advice or opinion, and should not be applied to your situation, or any specific situation, without consultation with counsel. Strategy Law, LLP does not provide any legal advice concerning any matter discussed in a blog except upon formal engagement including, without limitation, execution of Strategy Law, LLP’s formal legal services agreement, and with respect to specific factual situations.  No blog constitutes a guaranty, warranty, or prediction regarding the result of any legal matter discussed in the blog or any representation.

Send Us a Message

If you have any problems making a payment, please contact us at (408) 478-4100 during business hours or email billing@strategylaw.com